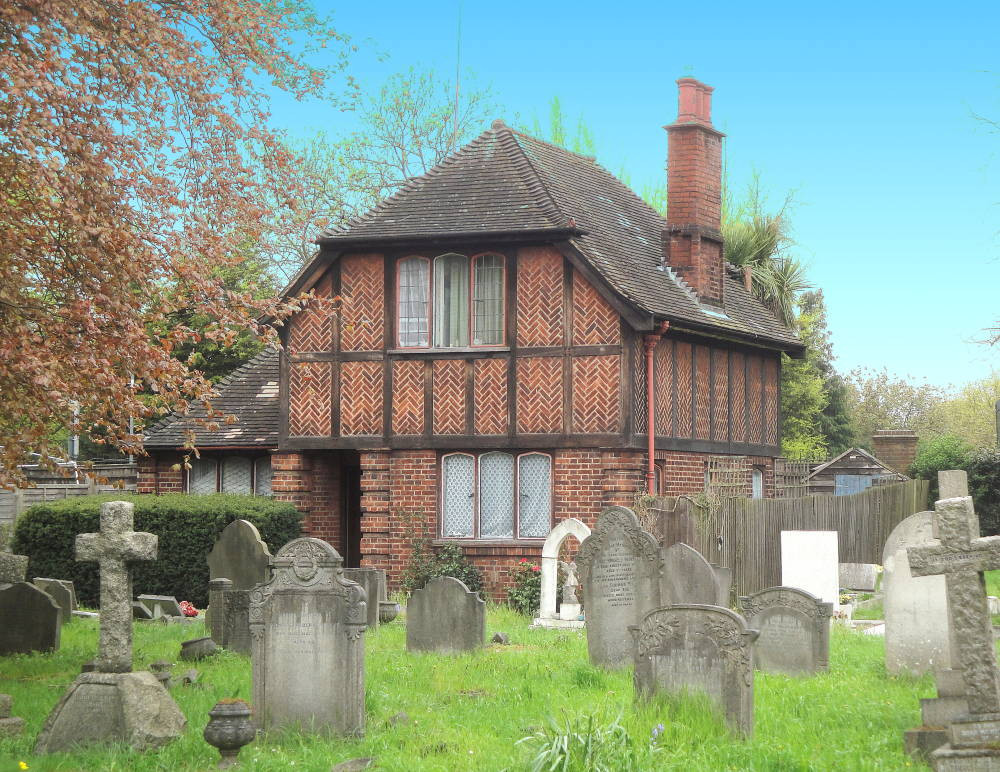 A man in his 20s was rushed to hospital after being stabbed in broad daylight in Mortlake Cemetery.

The incident, which occurred on Thursday afternoon, is among a number of alarming crimes in the Mortlake area in recent weeks, which include another stabbing and an arson attack.

Richmond Police said: "Police were called a 3.49pm on Thursday, August 4, to reports of a man found with a stab injury at Mortlake Cemetery.

"Officers attended along with the London Ambulance Service and London's Air Ambulance. A man, aged in his 20s, was taken to hospital for treatment to a stab injury. His condition was assessed as not life-threatening."

No arrests have been made.

Enquiries are ongoing to establish the circumstances and anyone with information is asked to call 101 quoting CAD 5213/04Aug. To remain anonymous contact the independent charity Crimestoppers on 0800 555 111.