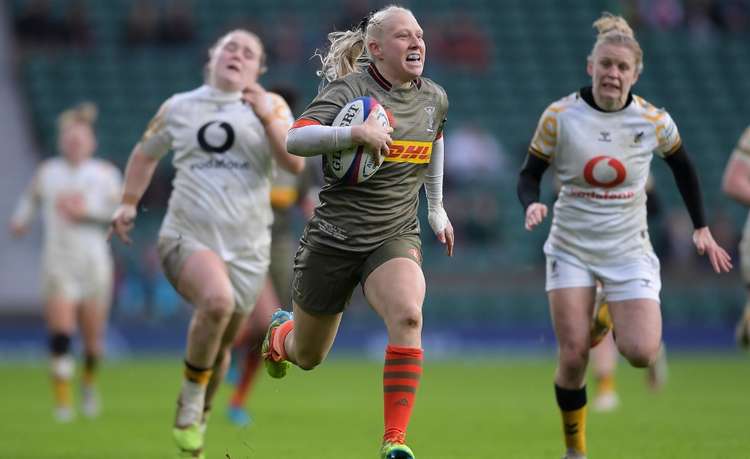 Harlequins Women made it four wins from four in the Allianz Premier 15s following a comprehensive 29-5 win over Wasps Women at Twickenham Stadium.

It was a scrappy open to the match, with Wasps threatening to score. However, a titanic defensive effort from the hosts repelled their local rivals time and time again.

Chances were rare but on 30 minutes Wasps went close to the first score of the game when Meg Jones stormed through only to be denied by Harlequins' defiant defence.

The former Wasps star collected the ball before stepping the encroaching defender and accelerating up the middle of the pitch. Kildunne then drifted to the left touchline before unleashing a perfectly timed pass to wing Jess Breach who fended the first attempted tackle before sprinting in 20 metres to claim the score. Lagi Tuima added the conversion for a 7-0 lead.

The lead was cut to 7-5 in the dying seconds of the half when Wasps responded through Ellie Boatman's score in the corner.

Quins came out firing at the break with Kildunne displaying fantastic footwork to skip past three defenders and race 40 metres for Quins' second score.

Quins hammered home the advantage as the final member of the side's back three, Heather Cowell, crossed for her score.

The winger found herself in possession just inside her own half and displaying immense pace raced past all the Wasps defenders to score. Tuima made no mistake with the conversion to extend the lead 19-5.

The bonus point was secured just after the hour as Quins' Scottish backrow Jade Konkel powered over from short range for Quins' fourth of the afternoon.

There was a fifth try two minutes before the final whistle as Fi Fletcher picked up a loose ball and powered over. 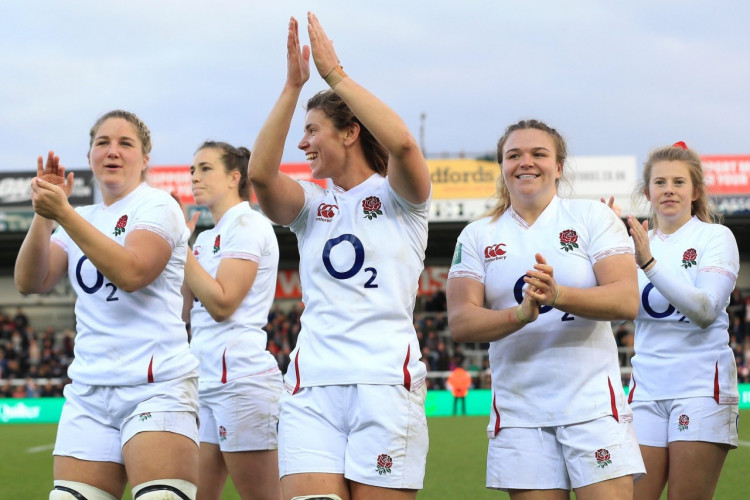 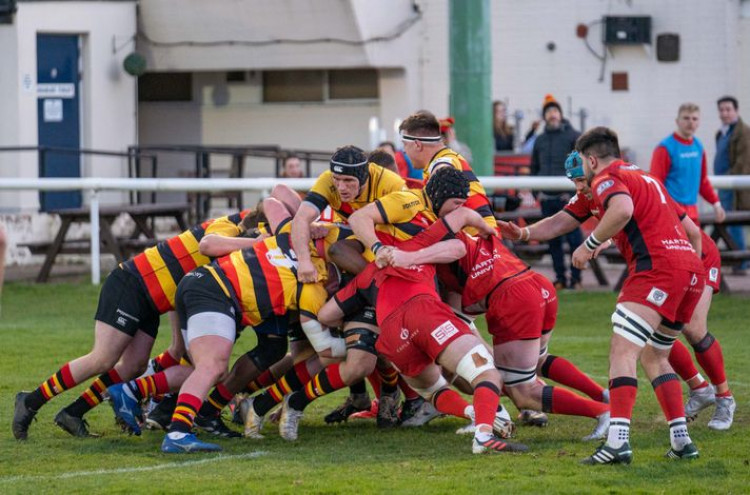