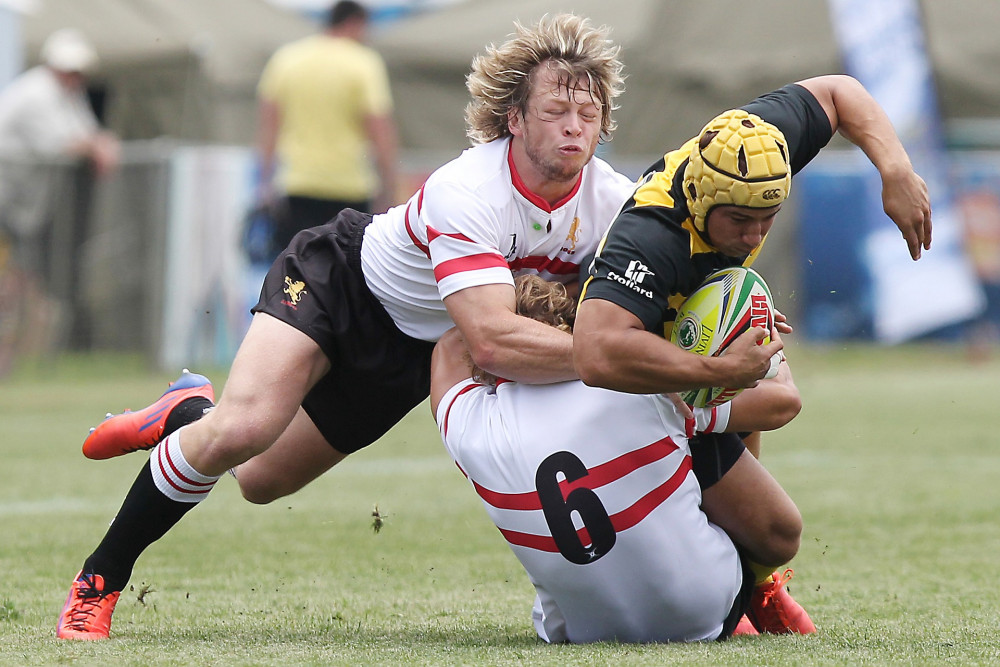 Harlequins can make it three consecutive wins when they take on Sale Sharks in the Premiership Rugby Cup on Friday evening.

Quins played an exhibition match against the Barbarians yesterday, in which they won a thrilling encounter 73-28, and are in a real purple patch after a slow start to the season after beating Sale and London Irish in their last two encounters.

Sale raced out of the traps with five wins to start the season before losing the first game against Harlequins in mid-October and they have now only won one in three.

Kick-off at the AJ Bell Stadium is at 7:45pm on Friday.

London Scottish are looking to get back to winning ways in the RFU Championship Cup when they travel to winless Coventry on Saturday.

Scottish managed to win their first game of the season in their first pools match against Bedford Blues, before losing last weekend against Doncaster.

Coventry are third in the RFU Championship table heading into the cup break, but have lost their opening two pools matches against Doncaster and Bedford and will need a win to keep their hopes of progression alive.

Kick-off at Butts Park Arena is at 3pm on Saturday.

Ealing Trailfinders are in a showdown with fellow undefeated side Jersey Reds in the RFU Championship Cup this Saturday to see who keeps their record intact.

The Trailfinders have already seen off Nottingham and Hartpury University so far in this year's Championship Cup as they search to win a third consecutive triumph in this competition.

Their opponents in Jersey are also sitting on two wins from two matches and, like Ealing, are still undefeated from nine matches in league and cup.

Kick-off at Trailfinders Sports Club is at 2pm on Saturday. 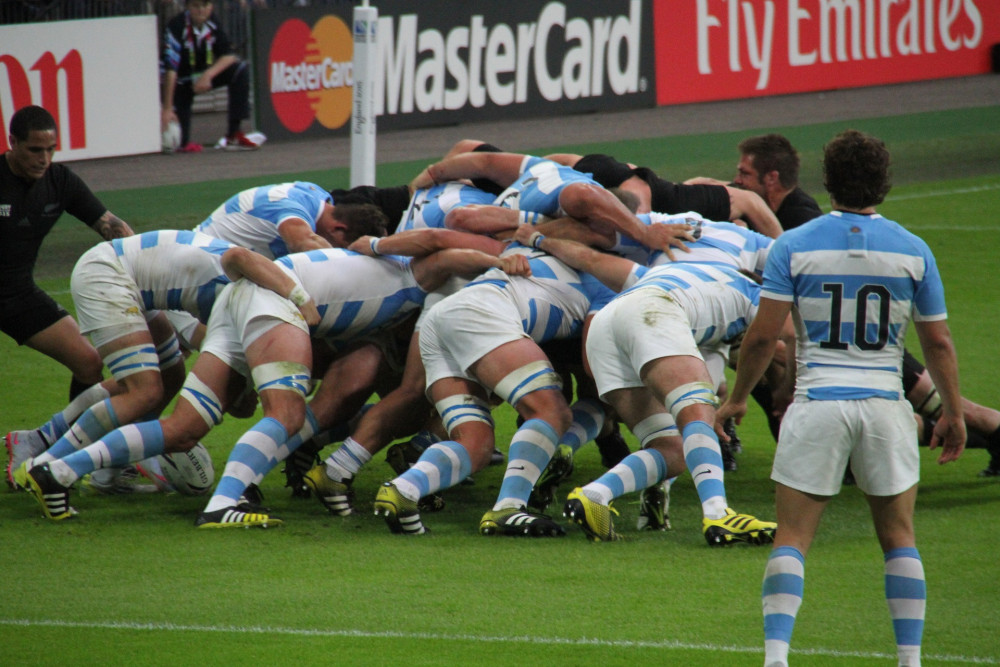 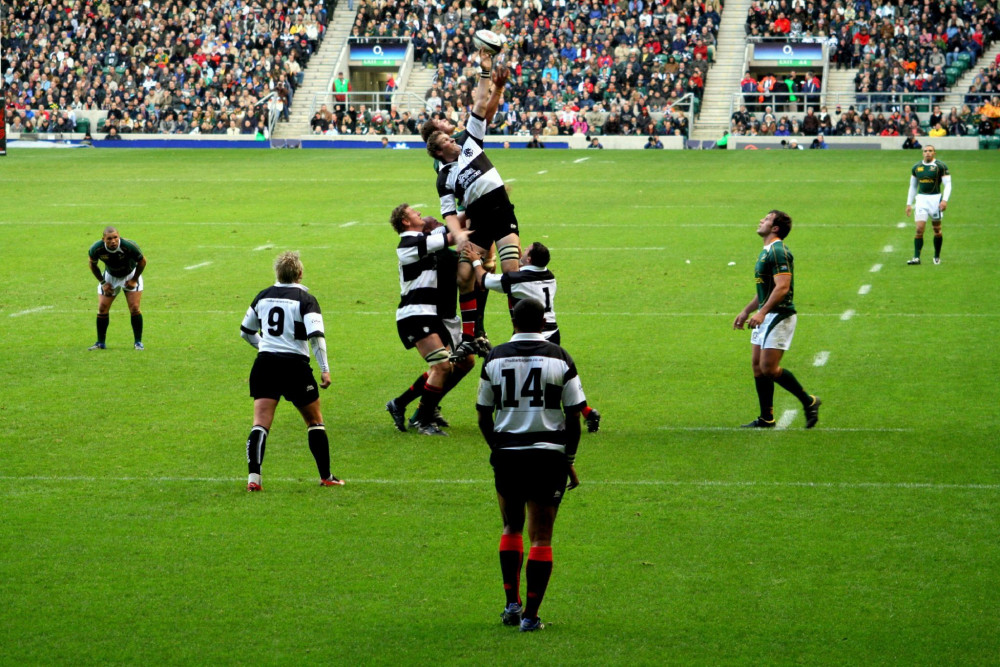