Body found in Thames at Twickenham by Eel Pie Island 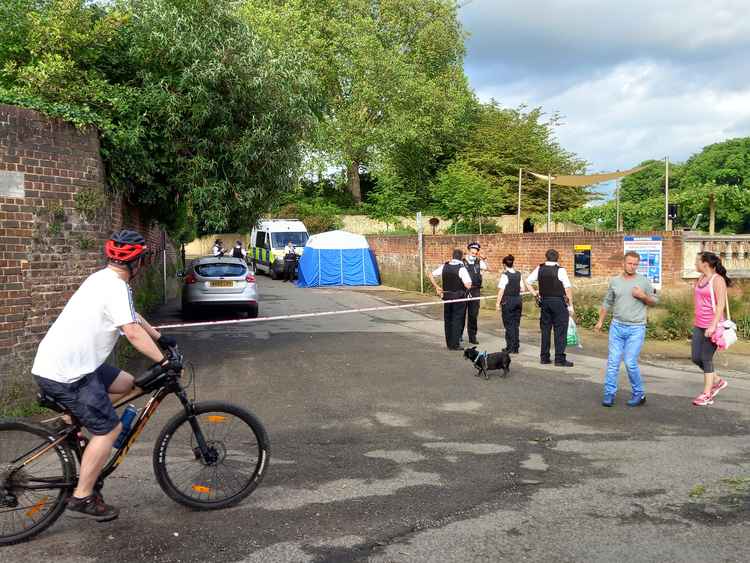 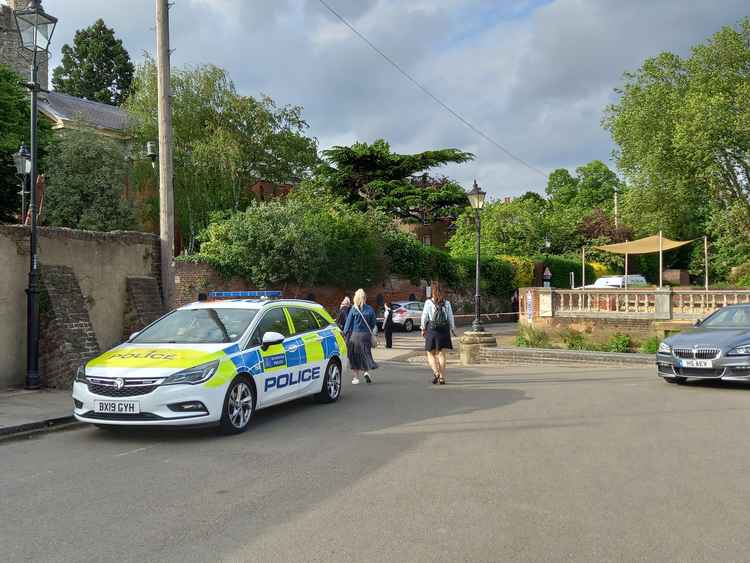 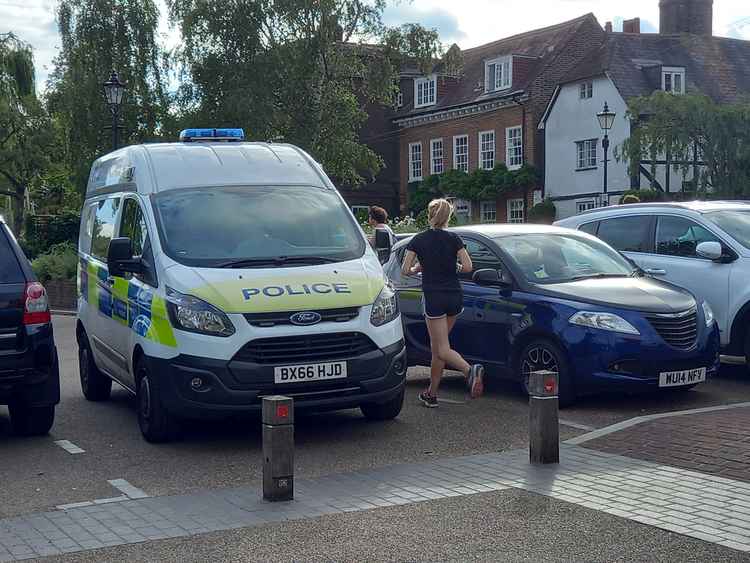 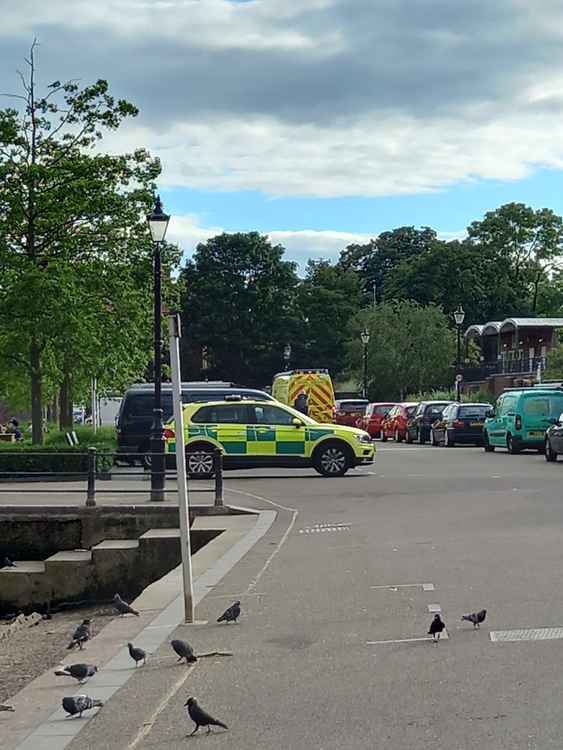 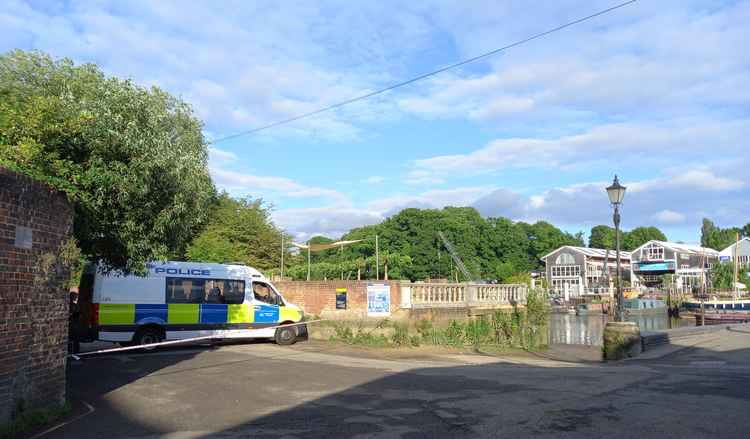 The man has been named as Bernard 'Bernie' Polley.

His family is appealing for information to help piece together his final hours.

Police have confirmed that a 60-year-old male was recovered from the water in the Thames near York House Gardens.

He was pronounced dead at the scene.

The police statement added: "The death is being treated as non-suspicious.

"Next of kin have been informed."

Thursday, June 10 Police have confirmed that a man's body was found in the Thames near York House Gardens this afternoon. Emergency services were called to the scene at 4.18pm following a report of a body in the Thames. There were several police vehicles and ambulances along the riverside, and the road by St Mary's Church was cordoned off. Metropolitan Police, the London Ambulance Service, and the RNLI were in attendance. [i]This story is ongoing. We will update it as we have more information.[.l]