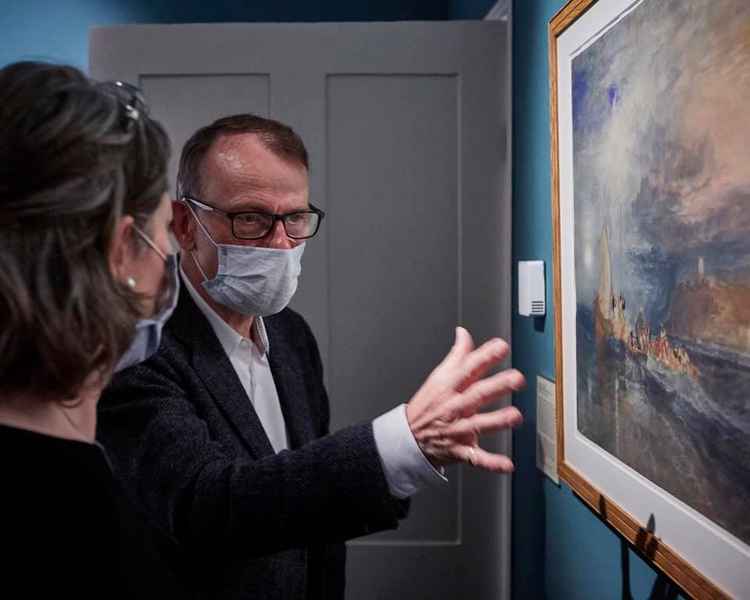 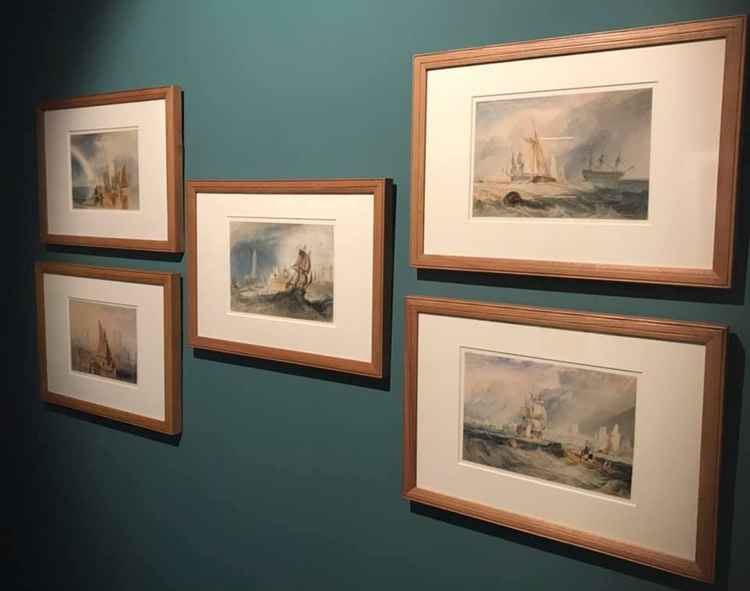 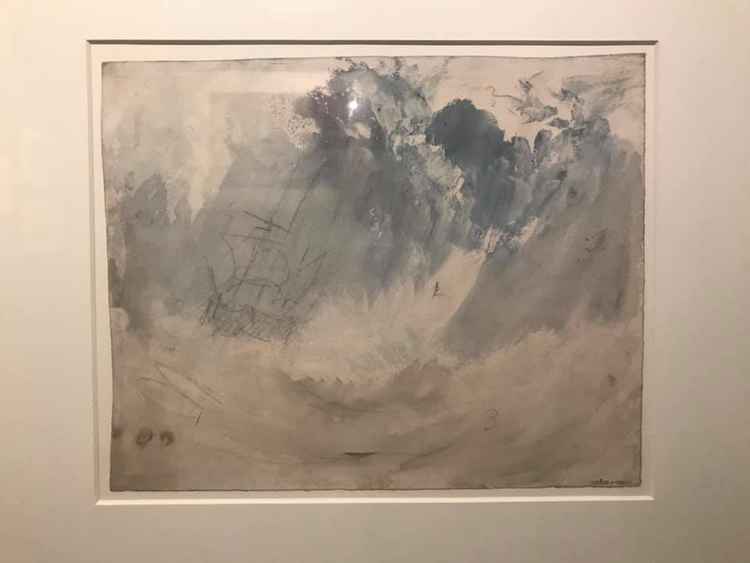 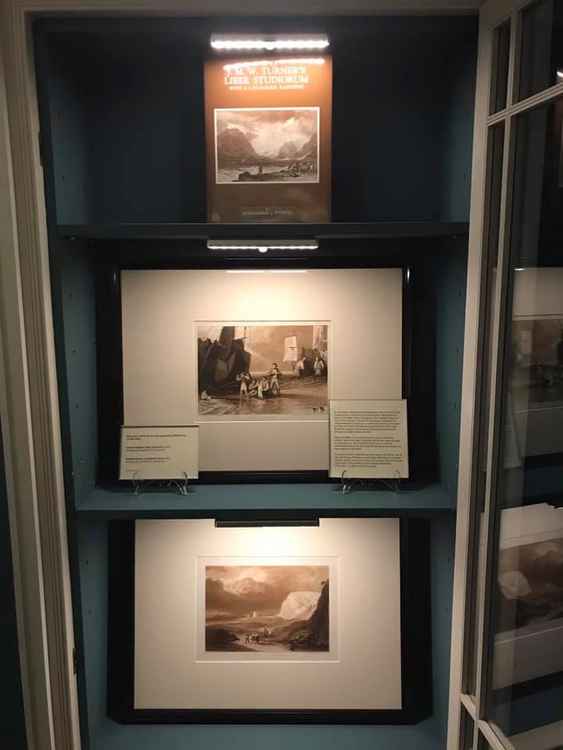 A new exhibition officially opened by Andrew Marr is now open to the public at Turner's House in Twickenham.

Opened by journalist and presenter Andrew Marr on May 21, the new exhibition contains many rarely-seen pieces.

The museum said: "Turner's English Coasts focuses on Turner's engagement with English marine and coastal subjects at a pivotal time in his career when he was living at Sandycombe Lodge, the house he designed and lived in between 1813 to 1826, at Sandycoombe Road, St Margarets, Twickenham TW1 2LR.

"The exhibition includes projects financed by professional engravers and publishers as well as those instigated by Turner himself.

"Some were commercially successful (the finished watercolours in the exhibition were and still are highly desirable to art collectors), while others were personal experiments.

"Crucially, it was through such projects – unprecedented in their breadth and quality – that Turner was to achieve an international reputation.

"Turner's House Trust are grateful to the Tate for the loan of these paintings."

Turner's House is located on Sandycoombe Road in St Margarets and is the only location in the world where original Turner art can be viewed in a house designed and lived in by him.

Find out more and book HERE.

Job of the Week: Nub News is recruiting!