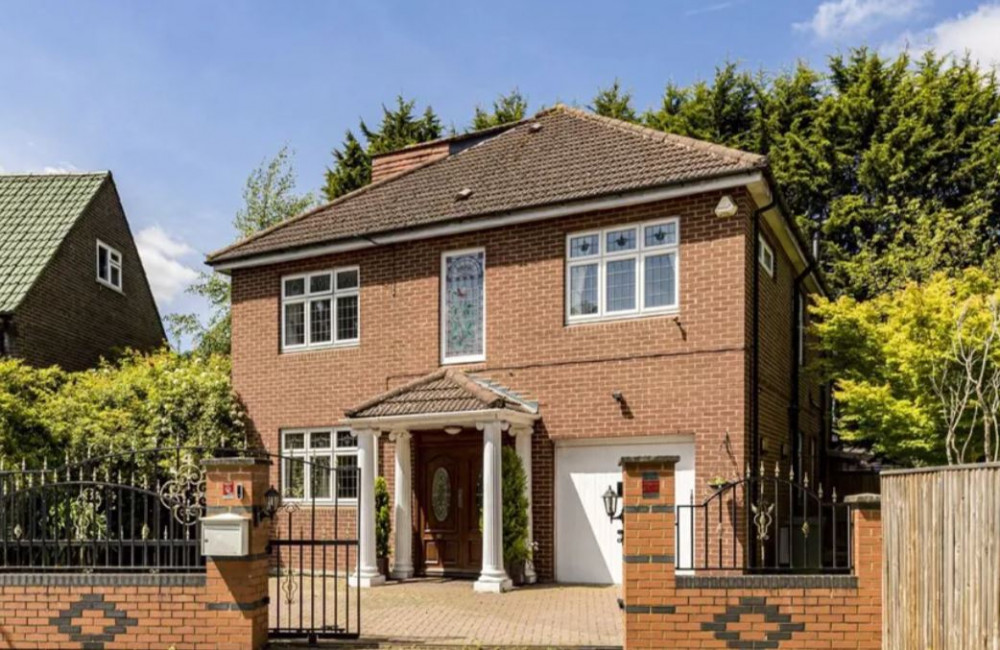 The super-rich in super Richmond have pushed the price of detached homes up by almost £300,000 in a year.

That represents an astonishing rise of more than 20per cent - £298,074 in cash terms – which is the sort of windfall many people would view as life-changing.

The figures shine a light on reports of a growing divide that has seen the super-rich get wealthier during the past decade, while other groups have suffered a fall in income – after inflation - and living standards.

The figures, which come from the Office for National Statistics and Land Registry, show sale prices across the borough have been rising faster than the rest of the country for all types of property.

The percentage increase works out at 16.1%, which is significantly ahead of 7.9% for London and 11.9% for England.

Looking at different property types across Richmond, the statistics for April show –

As a result, everyone from young couples trying to get a foot on the property ladder to families looking for an extra bedroom or a small garden face being priced out of a move or taking on massive mortgages.

A new study from Legal & General suggest the property price bubble is bad news for the many who have been forced to put their lives on hold.

It found that 48% of all people planning to purchase a home now estimate they will need to delay this goal, while 12% don't believe they will ever get the keys to their own home.

Longer term, 45% of people who had dreams for retirement anticipate that they will have to put them on hold.