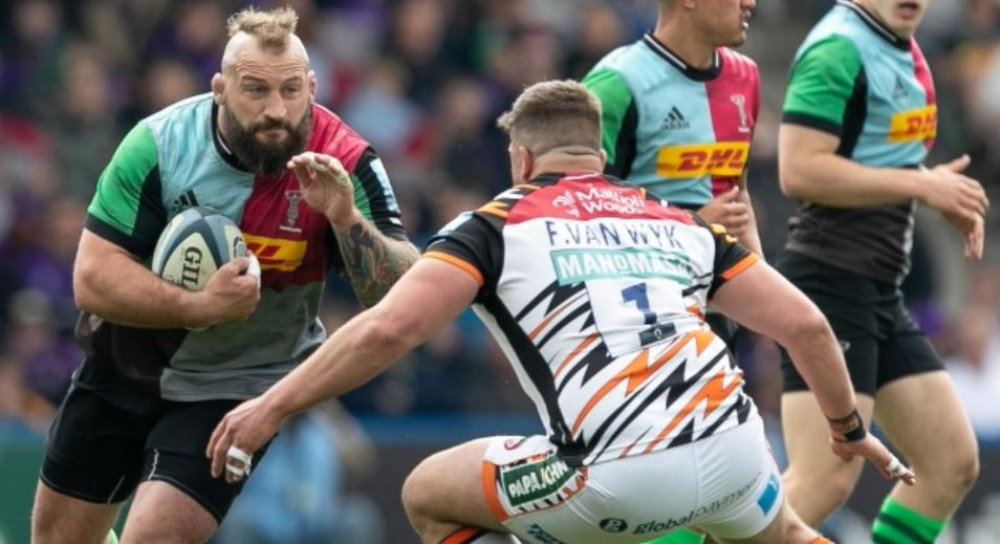 On a blustery afternoon at a sold out Stoop, Harlequins made an excellent start and were rewarded for an earlier period of pressure.

After an intricate line-out, Alex Dombrandt seemed destined for the line after a powerful carry. However, on being halted just metres short he found Will Collier who scooped up the low pass and crashed over to score only his second ever Premiership try.

Leicester replied swiftly in the seventh minute when Nemani Nadolo charged through to score. George Ford converted to level the scores.

Quins fans were celebrating four minutes later when, after Marcus Smith's scampered try was ruled out, the fly-half found Cadan Murley after the resulting scrum and the winger touched down his 12th Premiership try of the season.

Leicester responded in the 27th minute with Nadolo in the thick of the action once more.

The towering winger linked up cleverly with Matias Moroni and his pass inside allowed Hanro Liebenberg to crash over.

Smith's 34th minute penalty meant the hosts took a 15-12 lead into the break.

The match became attritional in the second half which suited the visitors who took the lead for the first time on 58 minutes.

After a sustained assault on the Quins line, the powerful Jasper Wiese barged over after a short diaganal run.

Louis Lynagh had the Stoop faithful on their feet in the 63rd minute but the eagle eyed TMO adjudged him to have a foot in touch following Liebenberg's shove.

Smith and Freddie Burns traded penalties to leave the score 20-18 before another grandstand finish. 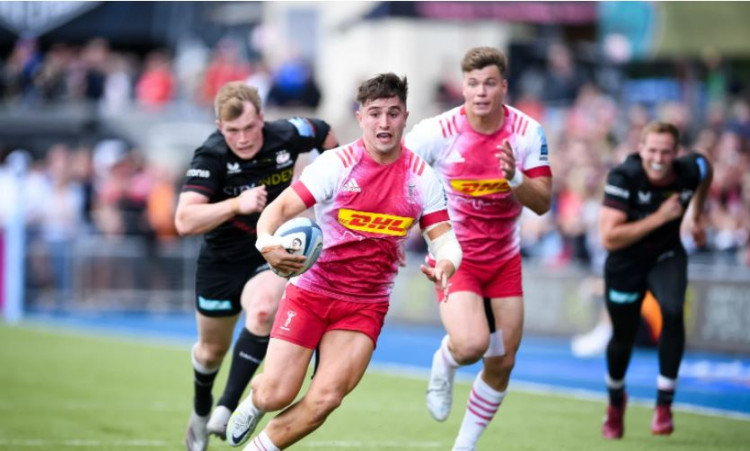 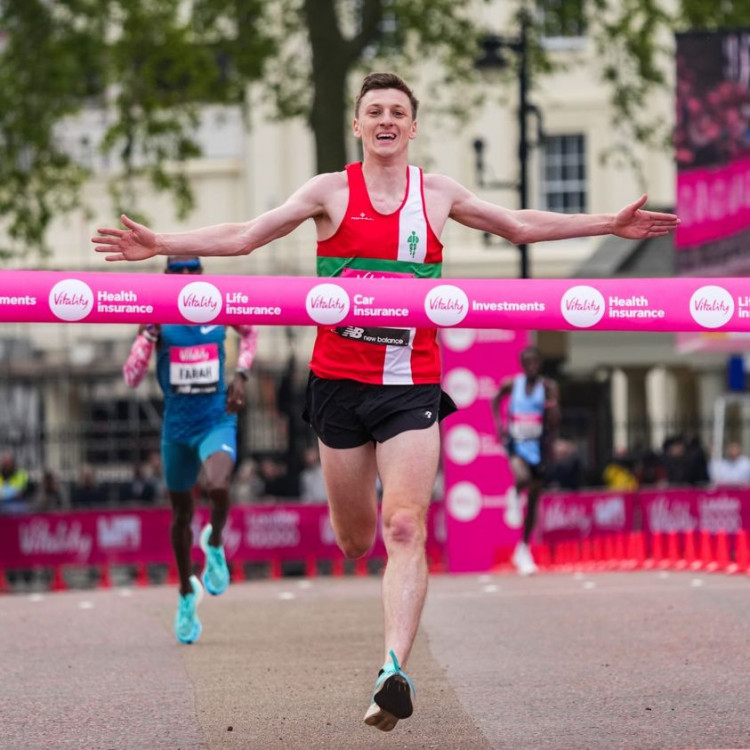