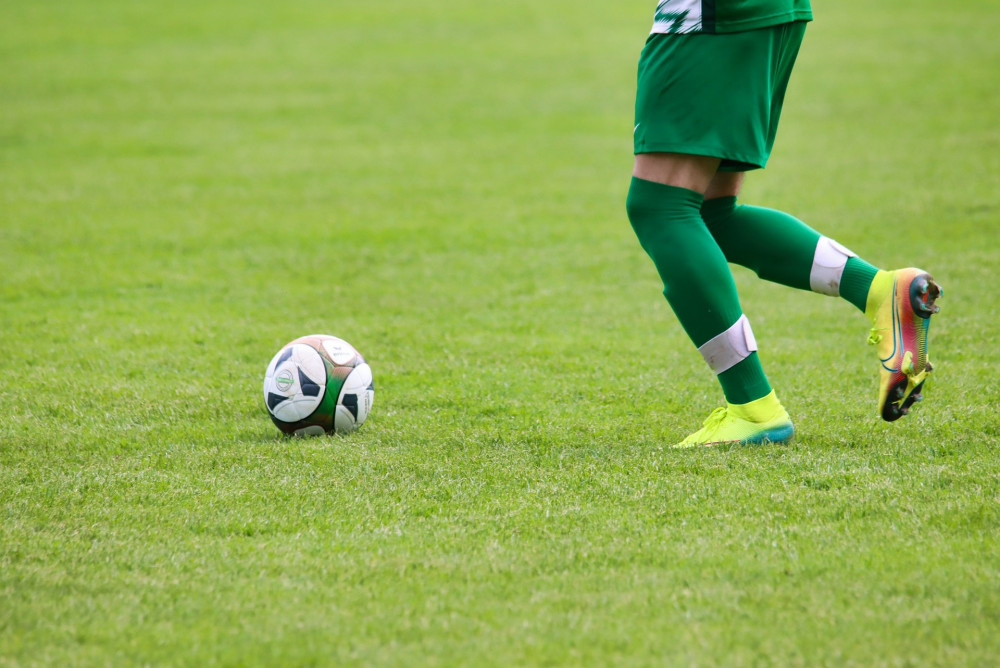 Hanworth Villa have a win and a draw from two games in 2023. Photo: Alexander Fox | PlaNet Fox from Pixabay.

Hanworth Villa can make it a third game without defeat this weekend as they play host to Binfield FC in the Isthmian League South Central.

The Villains are another team to have not played since the first week of January, but they had started the year in fine form with a win and a draw.

Binfield sit four places above Hanworth in the table, but a win puts them right on the heels of the Berkshire outfit.

Kick-off at Hill Farm Lane is at 3pm on Saturday.

Hanwell Town will be looking to shake off the rust of several weeks without action as they search for their first win of the year against North Leigh.

The weather has meant that the Geordies have not played a league game since 2nd January, and should the weather hold up, they will be back in action this weekend looking to revitalise their season.

The visitors to the Powerday this weekend are North Leigh, who sit bottom of the pile and with just two wins all season.

Kingstonian will hope the momentum from their first win since November carries over into this weekend as they travel to Essex to face Billericay.

The K's got the first win of the Spencer Knight-era two weeks ago in their last game 1-0 against Enfield Town and their last win before that was at home against this weekend's opponents.

Billericay had struggled since relegation but have found their feet in recent weeks and are presently on a run of five games without defeat as they have stabilised.

Kick-off at the New Lodge is at 3pm on Saturday.

Brentford Women resume their league season one point off top spot in the L&SEWFL Division One North against Whyteleafe.

The Bees have started the year in good fashion with a creditable draw against National League opposition in Maidenhead in a friendly, before putting eight past UCL Academicals Ladies in the Capital Cup last weekend.

Their league campaign resumes against Whyteleafe, who finished 2022 in style with a 6-0 win against Denham United and on a run of three wins and one draw in their final four matches of the year.

Kick-off at AFC Whyteleafe Church Road is at 3:30pm on Sunday.

Chelsea Women face a rematch with the only team to have beaten them this weekend when they take on Liverpool Women.

The Blues began their season with a shock defeat at the hands of Liverpool, and have not lost since, including a draw away against their main title challengers Arsenal Women last weekend.

Liverpool have fared slightly differently since that opening day clash, as they have won just one league match since, a 2-0 victory against West Ham Women, and were routed 6-0 against Manchester United Women last weekend.

Kick-off at Kingsmeadow is at 12:30pm on Sunday. 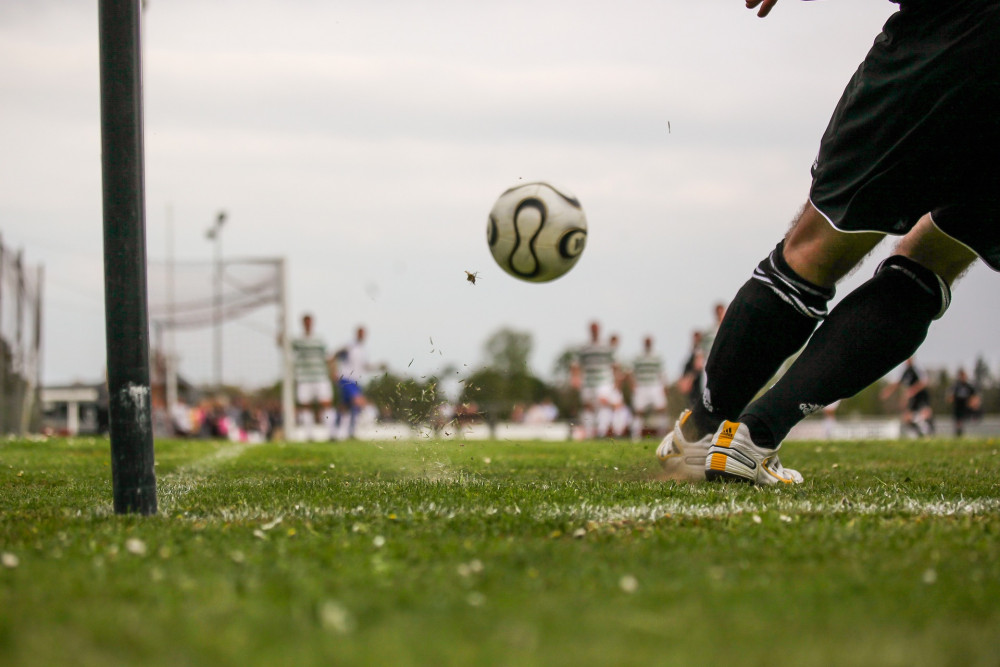 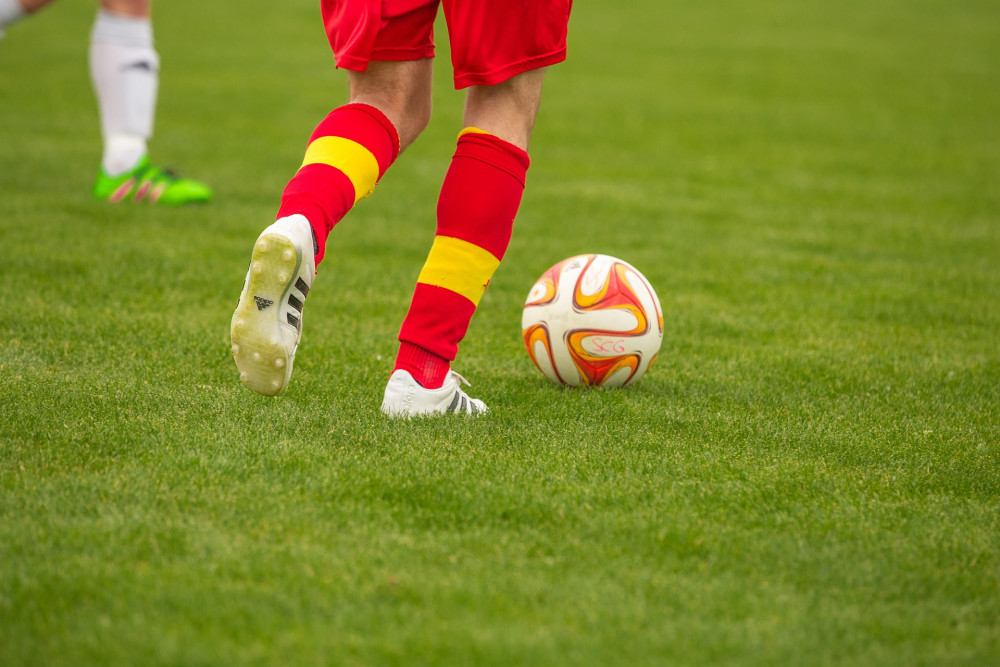