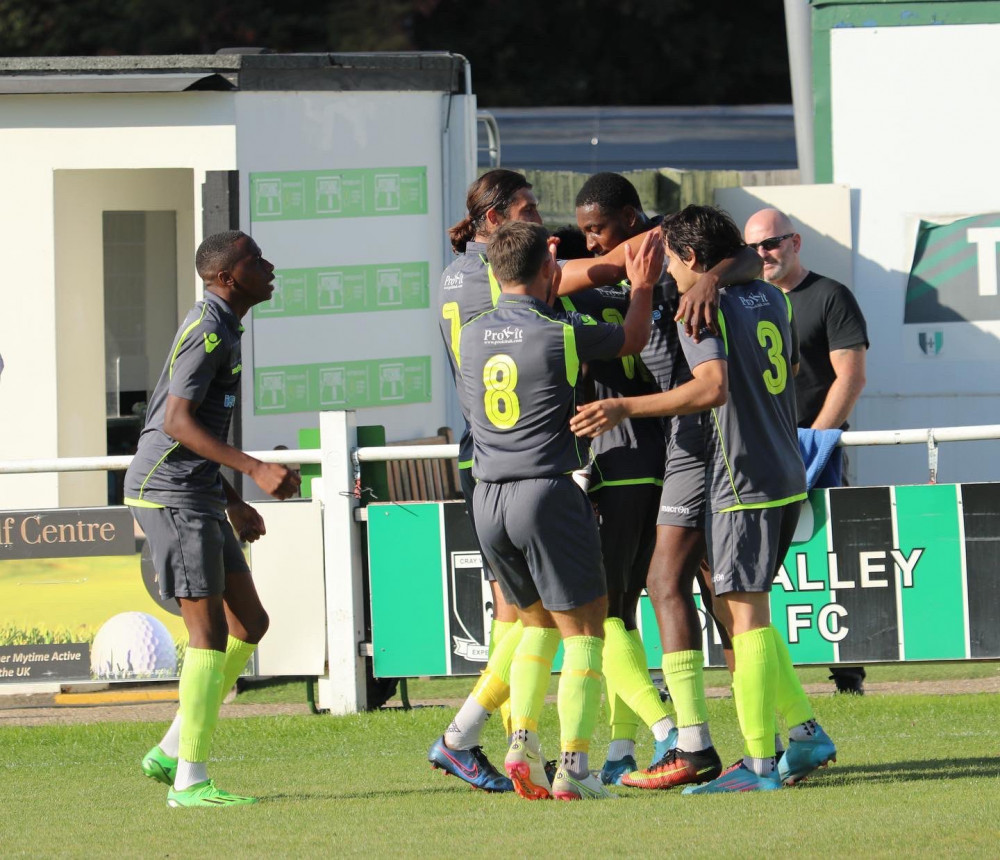 Free scoring Hanworth Villa are back in FA Trophy action as they continue their quest to make the first round proper with an away trip to Littlehampton Town.

It was victory in this competition ten days ago against Northwood which lit the touchpaper for a run of three wins and nine goals to ignite the Villains season and victory this weekend will leave them one win from the FA Trophy first round.

Fellow tier eight side Littlehampton Town of the Isthmian League Division One South East stand in their way of that, a team that has had a mixed start to the season, having won two, drawn two, and lost two in the league, but beat Ramsgate 1-0 to make it to this stage.

Kick-off at The Sportsfield is 3pm on Saturday.

Hampton and Richmond Borough can make it three wins from thee in all competitions this weekend in their away game against Dartford.

The Beavers had a strong outing in the FA Cup last weekend with a comfortable victory against Bognor Regis Town to make it a two-win week after beating Chippenham Town at the Rocket Hospitality Beveree Stadium midweek.

These two wins have helped to change the atmosphere around a slow start to the season for Hampton, which sees them sitting 16th in National League South.

Their opposition this weekend are tenth placed Dartford, who crashed out of the FA Cup last weekend, and are yet to draw so far in a season where they have struggled for consistency.

Kick-off at Princes Park is 3pm on Saturday.

Hanwell Town will be hoping to use their form in the cup competitions to arrest a league slump as they host Dorchester Town in the Southern League Premier South.

The Geordies started the season very quickly, following an opening day defeat by winning four of the next five in the league, but have failed to take all three points from either of their last two.

Despite the league troubles, Hanwell have managed to progress through two FA Cup qualifying rounds and have a clash with Ebbsfleet to look forward to, but must first concentrate on Dorchester.

The Magpies sit one point and one place behind Hanwell and have also only taken one point from a possible six as their league campaign has begun to stall prior to their trip to Reynolds Field.

Kick-off at Reynolds Field is 3pm on Saturday.

Brentford Women will be looking to go for back-to-back wins this weekend as they face Dulwich Hamlet Women Reserves at the Griffin Sports Ground this weekend.

The Bees have had two good wins in the London and South East Division One North so far this season either side of a crushing 9-2 defeat against Dorking Wanderers Ladies.

These results have Brentford sitting fourth in the league and take on the team sitting above them on goal difference in the table, Dulwich Hamlet Reserves, who won their first two matches before losing their last two.

Kick-off at the Griffin Sports Ground is at 3pm on Sunday.

Draw specialists Kingstonian travels to Essex to take on a struggling Bowers and Pitsea in the Isthmian League Premier Division.

The 2-2 draw on Wednesday against ten-man Bognor Regis Town was Hayden Bird's men's fifth draw in seven games this season and leaves them in 15th place.

This weekend could be a good chance to turn things around as Bowers and Pitsea come into the game having not won a game in all competitions since their third match of the season, but despite that they are still just two points behind the Ks.

Kick-off at Len Salmon Stadium is 3pm on Saturday.

Chelsea Women are at Kingsmeadow for the first time this season looking to get over a shock opening weekend loss to Liverpool in the WSL.

Emma Hayes' side entered the season as the favourites to win their fourth straight title, but fell to a 2-1 loss against newly promoted Liverpool Women in their opening game.

They will be looking to get their title tilt back on track at Kingsmeadow against Manchester City Women, who have had a turbulent summer losing many key players including Keira Walsh and had a disastrous loss of their own last weekend, 4-3 against Aston Villa Women.

Kick-off at Kingsmeadow is at 4pm this Sunday. 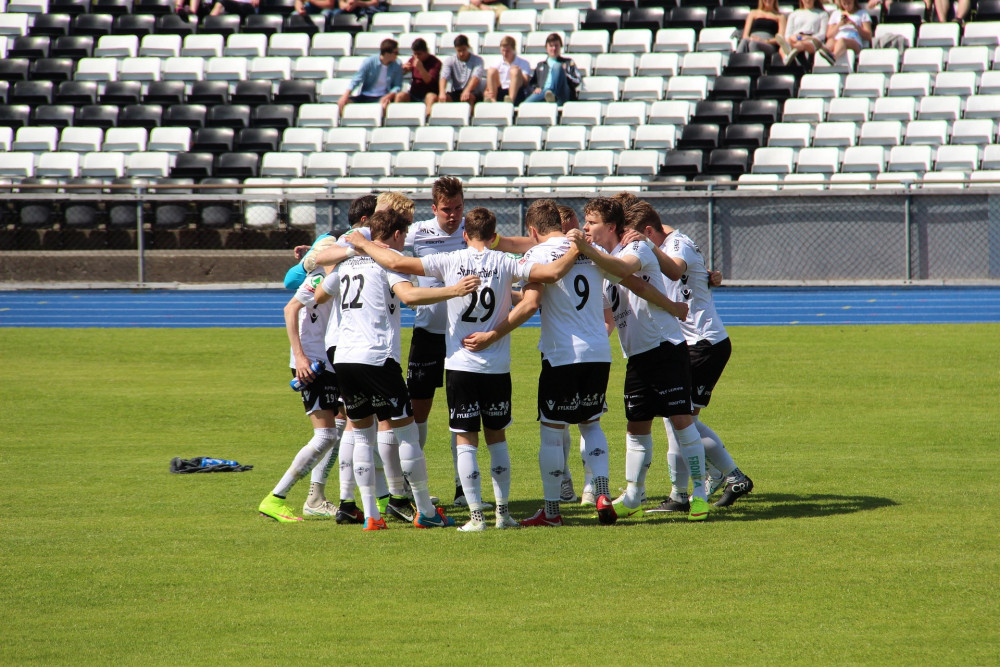 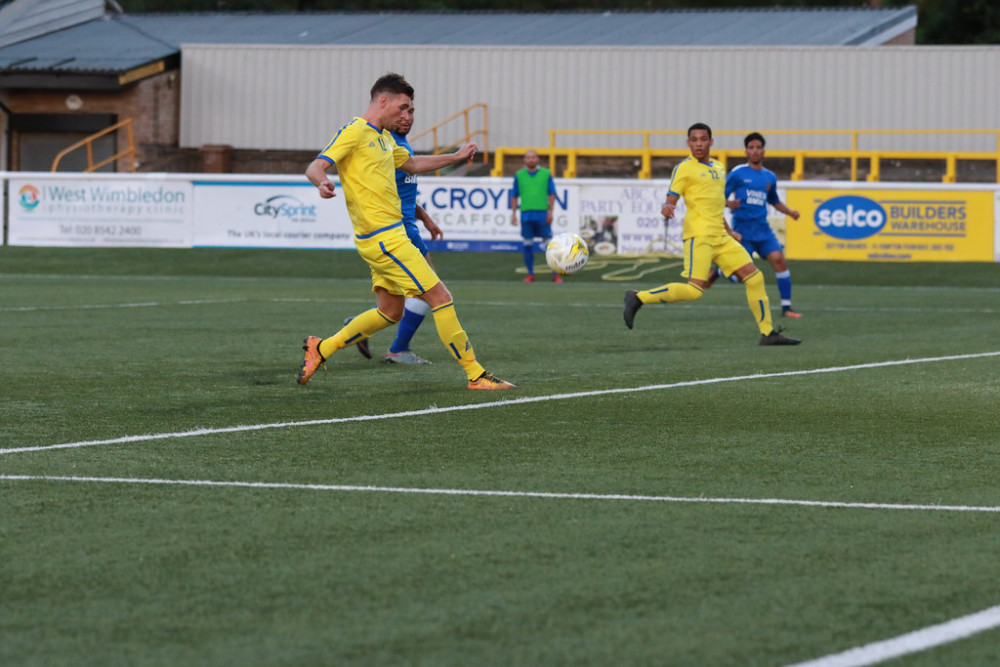