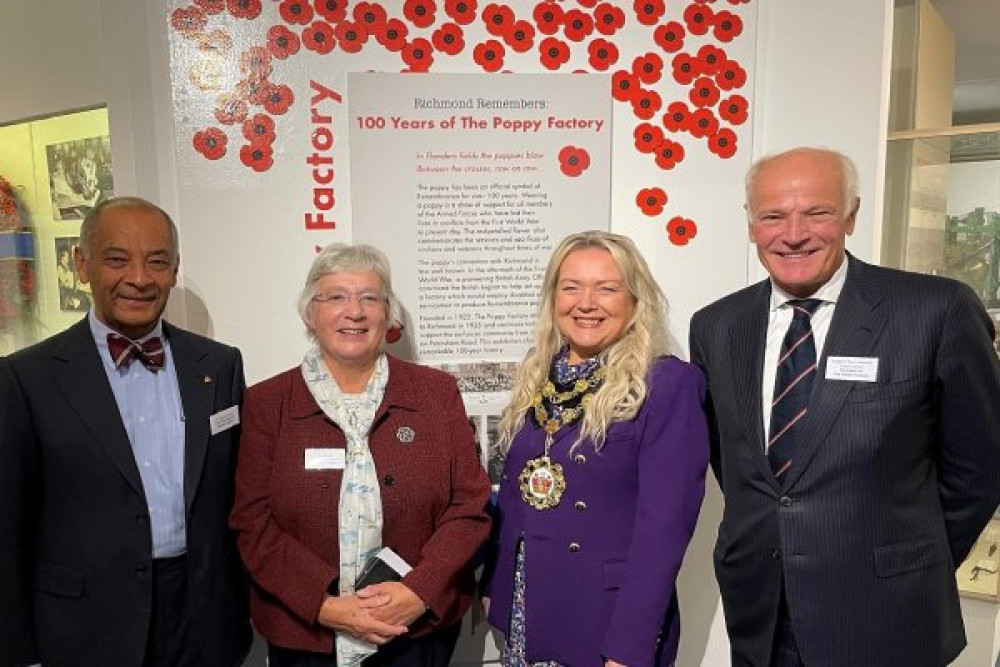 The centenary of The Poppy Factory – and all the good work it does for veterans - is being celebrated at the Museum of Richmond.

Veterans who had been wounded in the First World War were the first to be employed at the fledgling factory in Richmond. 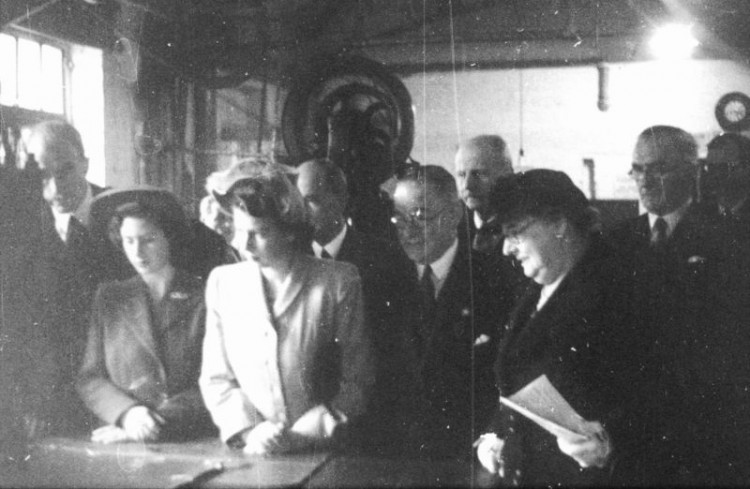 They made Remembrance poppies and wreaths by hand and lived on site in purpose-built flats.

Within a few short years, they had established a tradition and created a thriving community of ex-Forces workers and families.

Personal stories, vintage poppies and other key artefacts have been brought together in the display, which shows how The Poppy Factory grew into a bustling local enterprise and a national employment charity.

The Queen was a major supporter of The Poppy Factory and first visited as Princess Elizabeth in the aftermath of the Second World War. 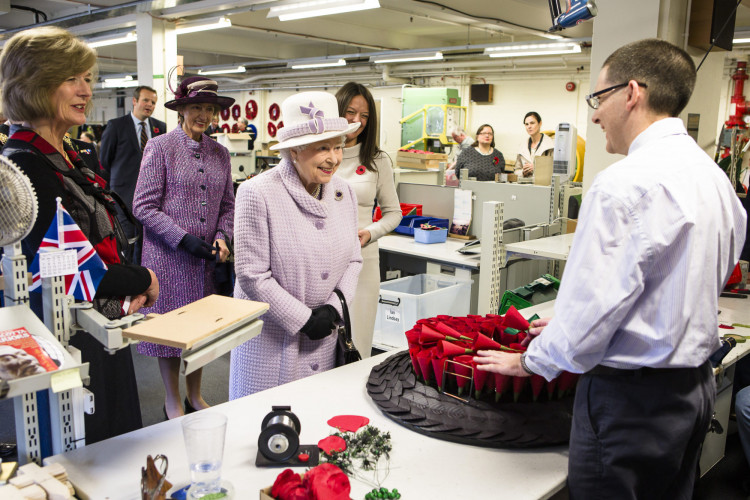 A new exhibition featuring factory, which will run through to next Spring, was opened by the Lord-Lieutenant of Greater London, Sir Kenneth Olisa.

He was joined at the reception by the Mayor of Richmond upon Thames, Cllr Julia Cambridge, and the President of The Poppy Factory, Surgeon Rear Admiral Lionel Jarvis.

Laura Irwin, Curator and Executive Officer of the Museum of Richmond, said: "It has been fascinating to delve deep into The Poppy Factory archives, which contain a rich seam of living local history that we wanted to help celebrate in this landmark centenary year.

"I hope people living in or simply visiting Richmond will come into the Museum and take the time to absorb this unique story, which is rooted firmly in our community."

Today, alongside its continued production work in Richmond, The Poppy Factory supports hundreds of veterans each year into employment across England and Wales.

It has also launched its own visitor centre, adjoining the factory in Petersham Road, Richmond. Visitors can discover moving stories from veterans past and present, meet members of the production team and try their hand at wreath-making.

The Queen Consort, who is a patron, visited to mark the opening of new visitor centre a year ago. 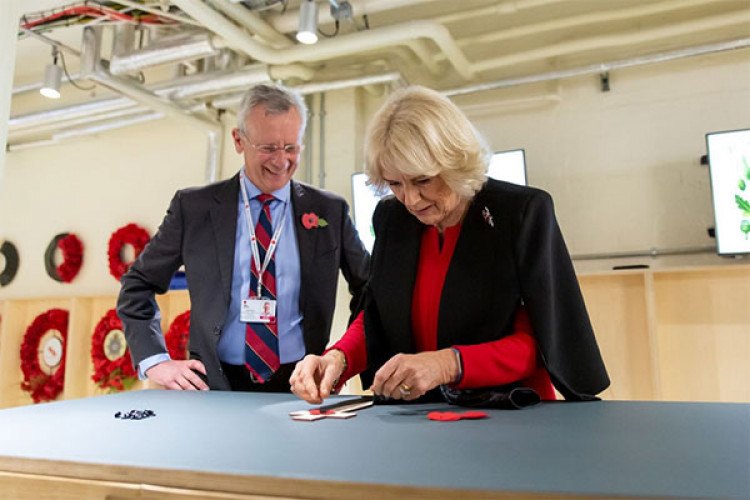 Deirdre Mills, Chief Executive of The Poppy Factory, said: "I would like to thank the Museum of Richmond for conceiving and delivering such a brilliantly executed exhibition.

"There is surely no better or more appropriate venue in which to share our 100-year story. I hope many people who visit the exhibition will be inspired to come and explore our own visitor centre first-hand in the weeks and months ahead."

Entry to the Museum of Richmond exhibition is free.

Visitors are welcome to drop in to the exhibition on the second floor of the Old Town Hall on Whittaker Avenue from 11am to 5pm Tuesday to Friday and from 11am to 4pm on Saturdays.

Development fear as Eel Pie Island boatyard put up for sale at £3.5m 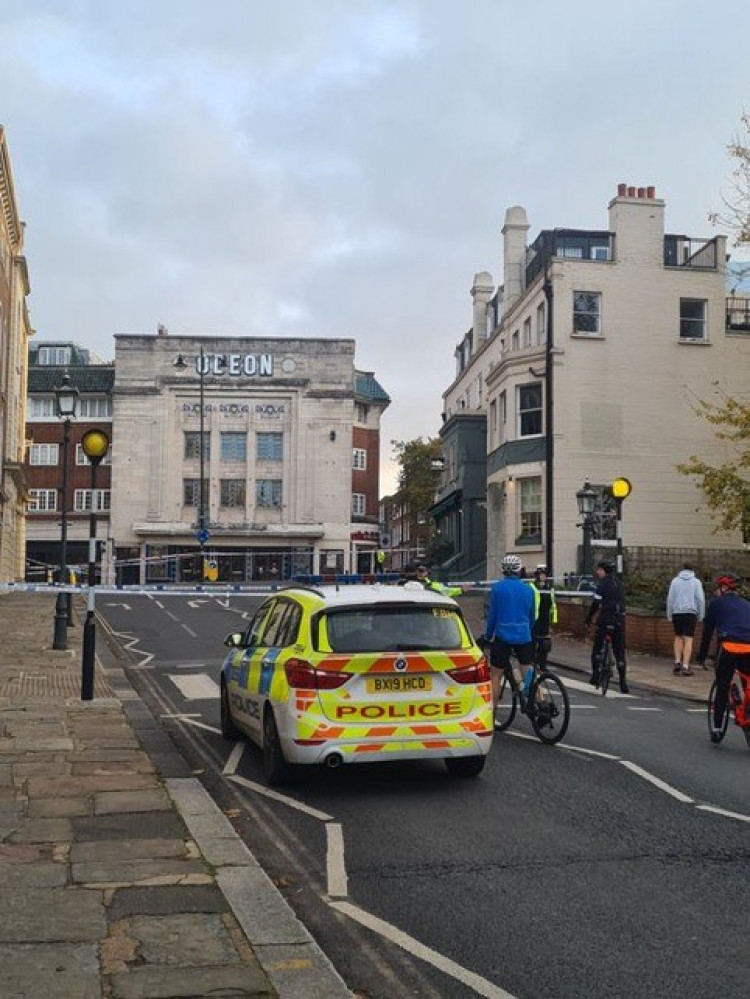 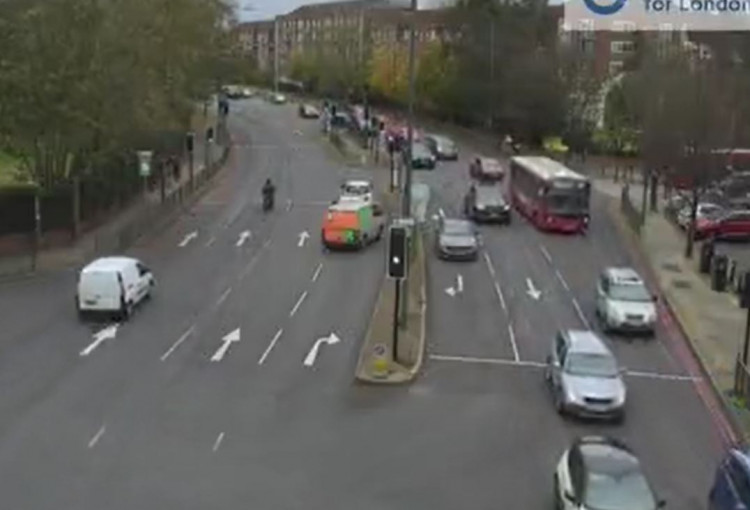 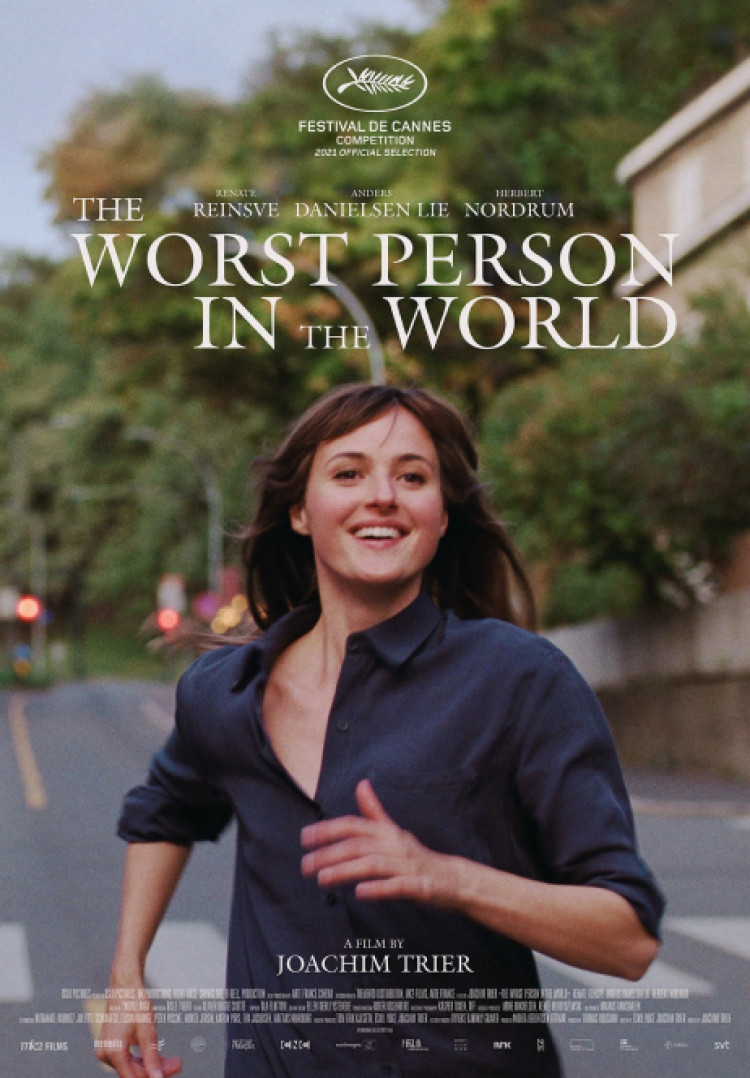 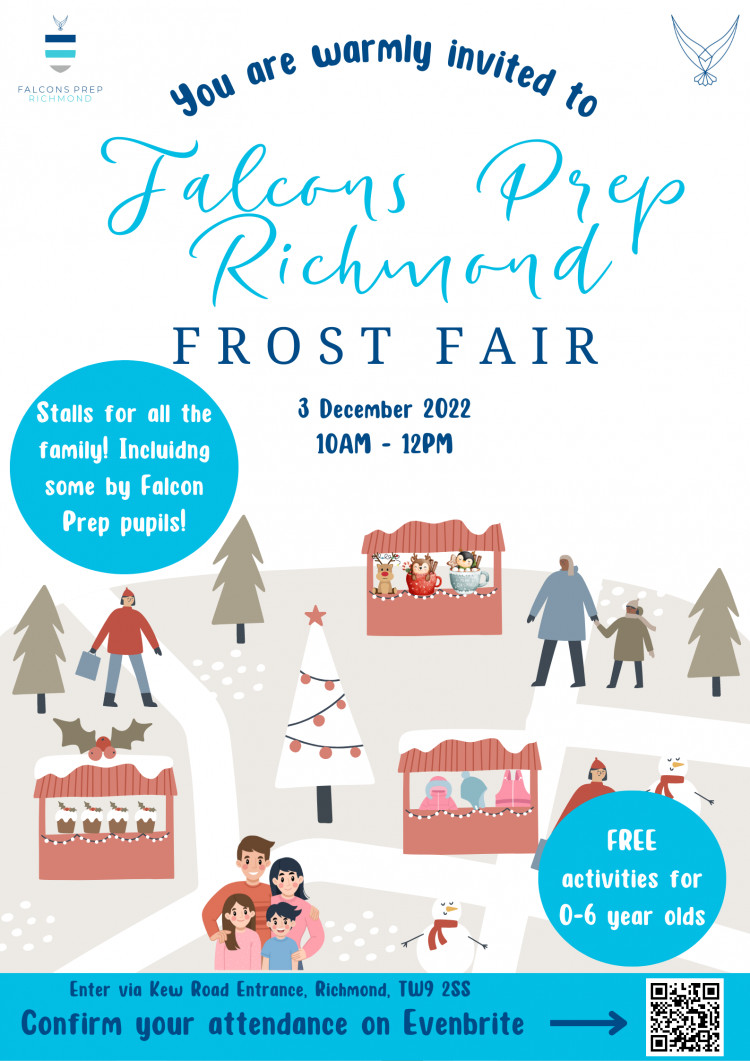 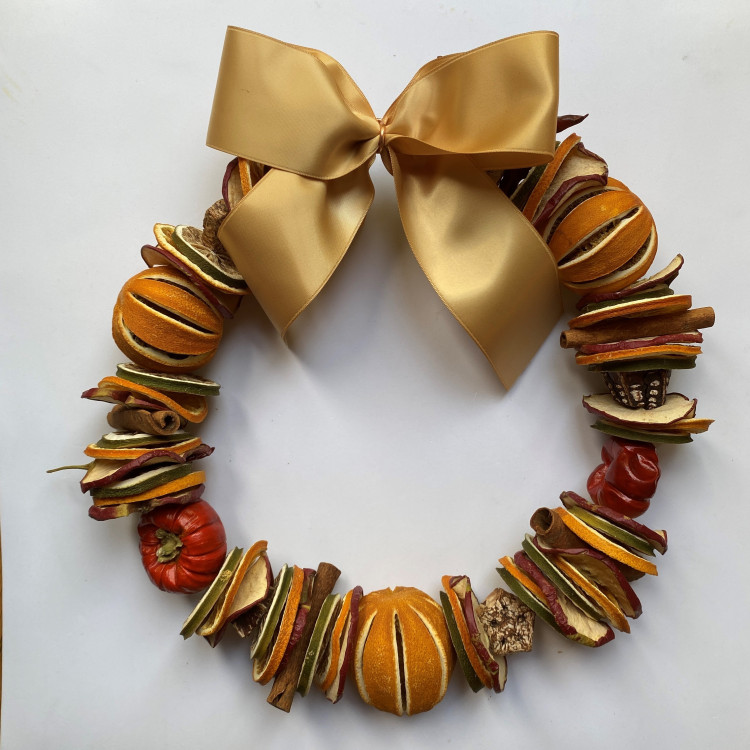